Playa Larga as well as Playa Giron are located on the so-called Bay of Pigs of Cuba and invite you to swim, sunbathe, relax, snorkel, dive or hike in the adjacent Parque Nacional Cienaga de Zapata with Cuba's largest wetlands. Whether at the Cueva de los Peces or at Punta Perdiz, everywhere there is turquoise water with corals and tons of colourful fish. Playa Larga is a village which is not yet flooded with mass tourism, far from the hustle and bustle of Cuba's big cities. In 1961, during the Bay of Pigs’ invasion there landed some 1,300 Cuban exiles and CIA advisors with the aim of overthrowing the young government of Fidel Castro. After only 3 days they failed miserably. Prior to the United Nations General Assembly, the US government initially denied any involvement in the invasion, and later President John F. Kennedy took the full responsibility.

Playa Larga is located on the west coast of the Bay of Pigs, less than 10 km away from Boca de Guama and only 30 km away from Playa Giron which is also a unique diving and snorkeling paradise. In Guama there is the largest subterranean cave and lake system in Latin America. Playa Larga is about 115 km away southwest from Havana on the Caribbean side of Cuba.

Travel tips for sights and bars / restaurants in Playa Larga:

Our casas in Playa Larga 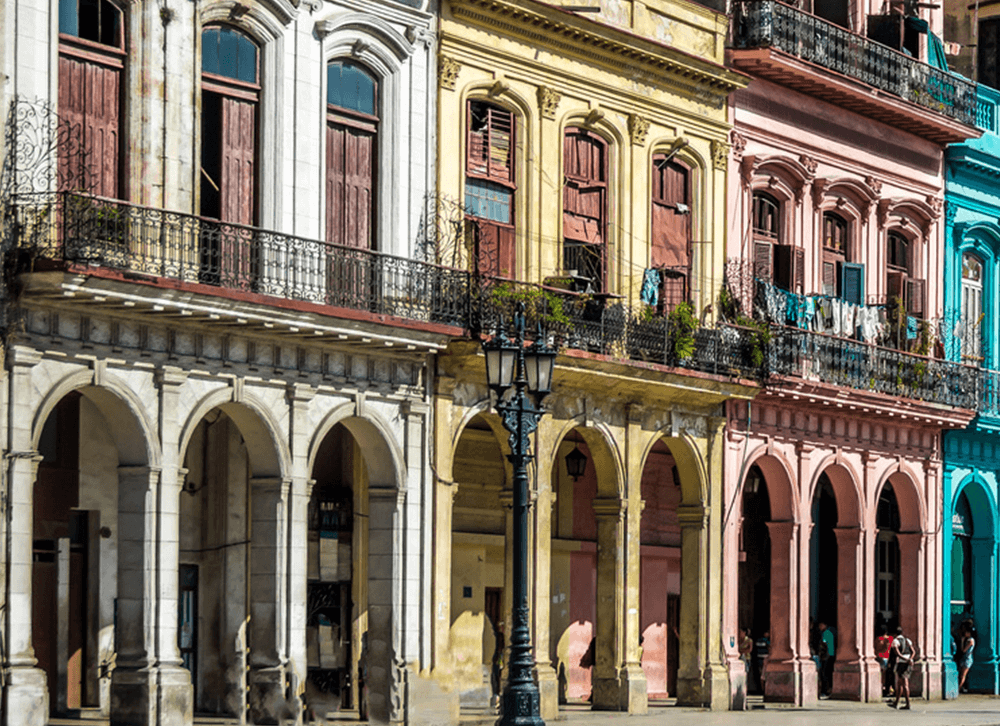