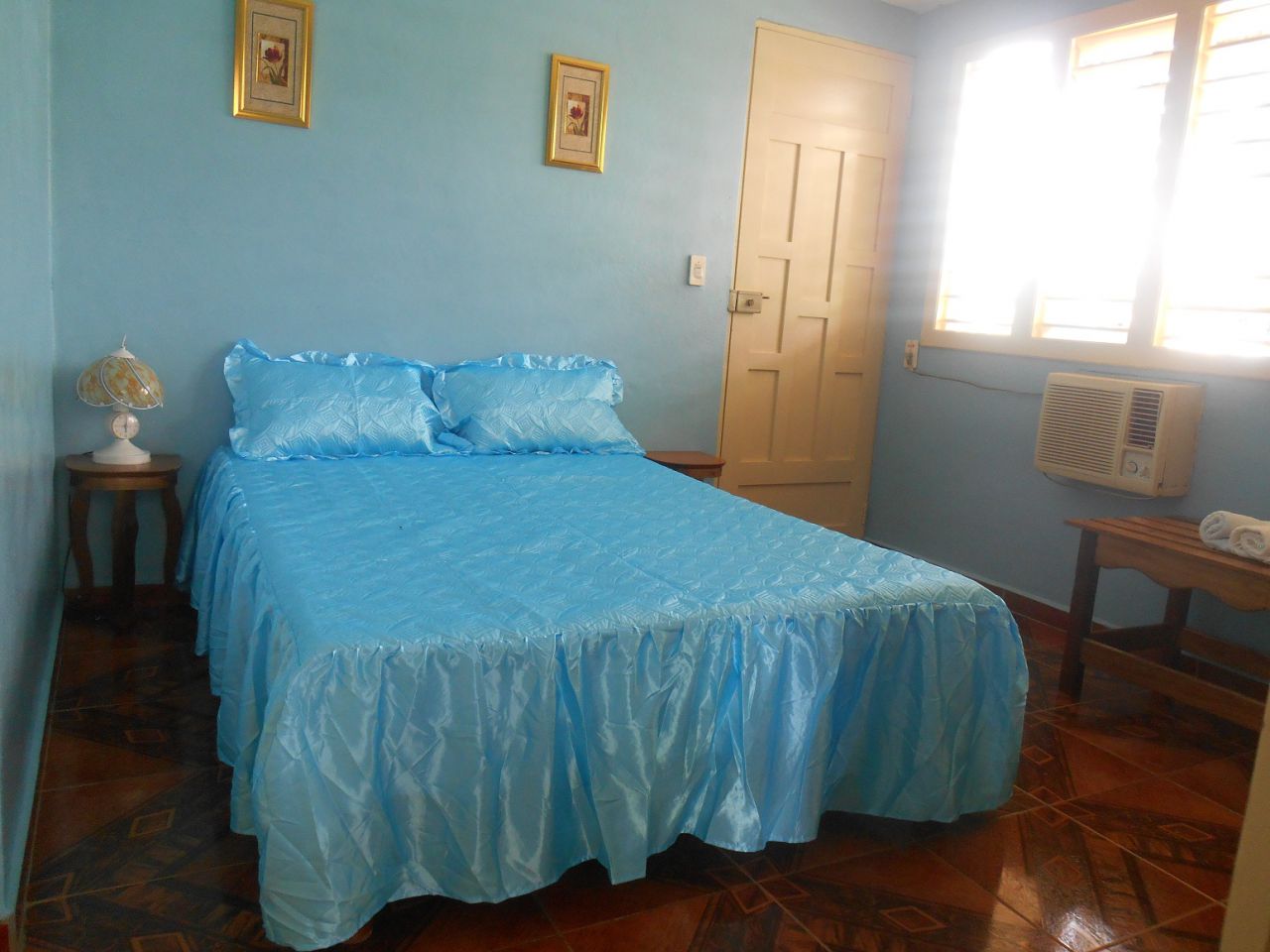 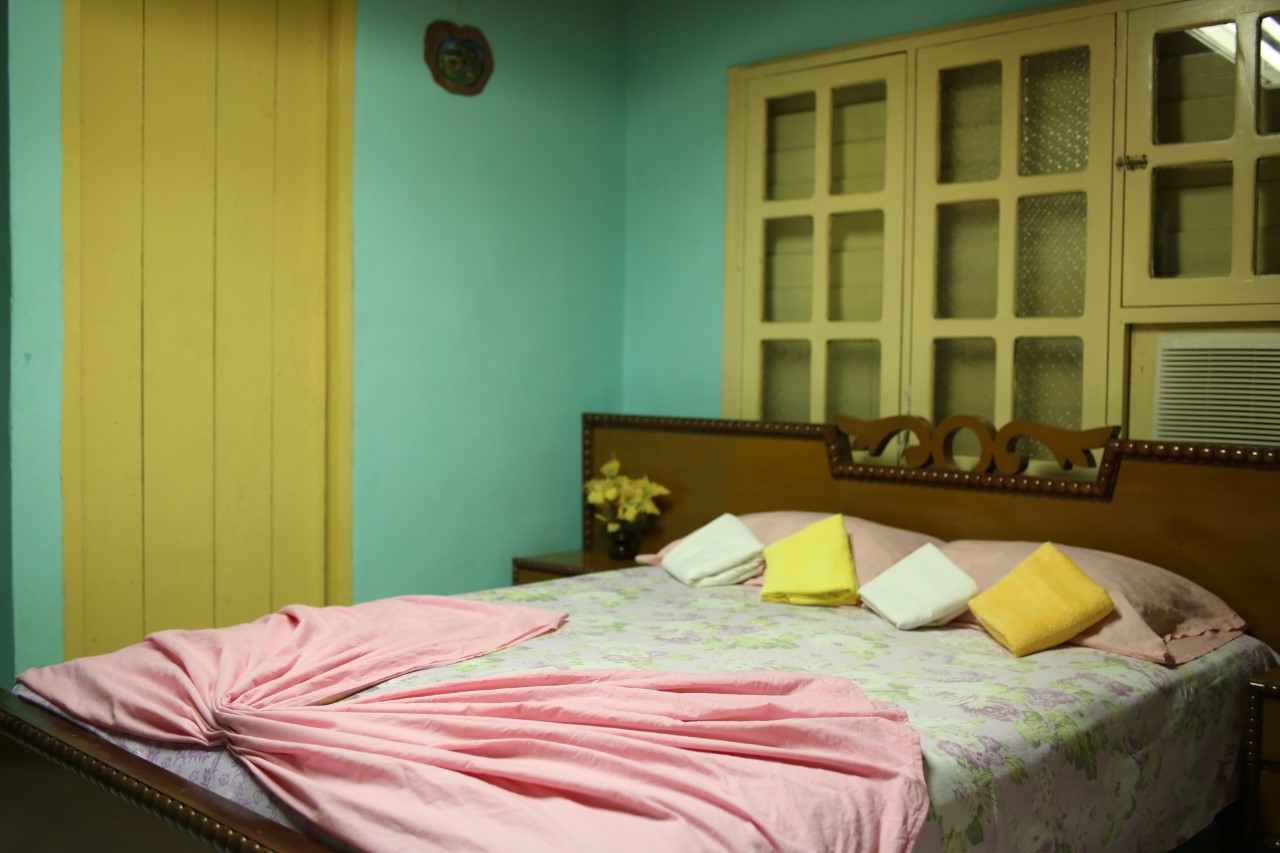 The house of Sr. Adrian is only two blocks from the sea and within walking distance of the city center. Two terraces and a beautiful, green garden invite you to relax in the hammock under shady mango trees. Sr. Adrian offers traditional Cuban cuisine, vegetarian dishes and adventurous desserts. For breakfast there are fresh tropical fruits, juices, fresh bread and local honey, coffee and chocolate, for dinner traditional Cuban Creole dishes, especially fresh local seafood such as lobster, fish and shrimp. The specialty of the house is a traditional dish from Baracoa: fish with coconut milk (Pescado a la Santa Barbara). Adrian is fluent in English and a little French and Italian. He is a cameraman for the Baracoan Department of the Cuban Television Network and is the producer of award-winning documentaries on the Baracoan culture.